The Sand And The Hill

from Imaginary Medals by candythief 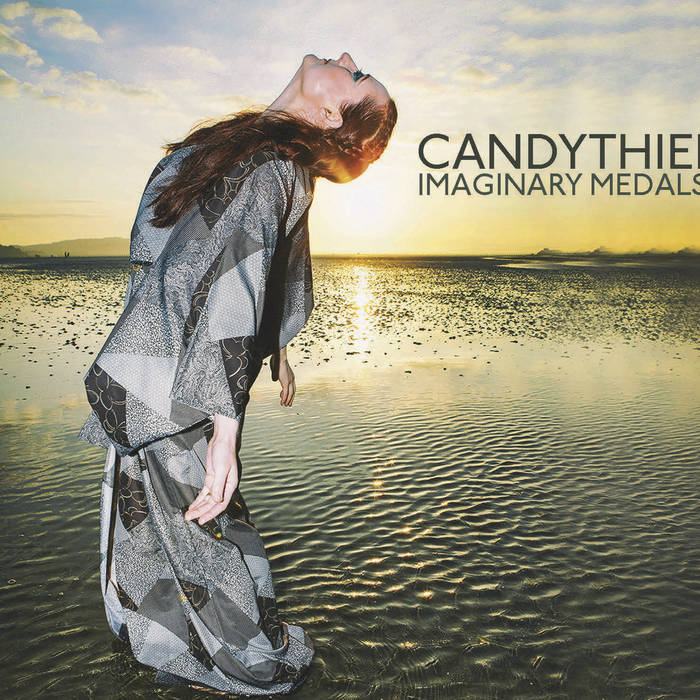 We will walk up the hill, we'll get to the top
We'll put down a flag and then we will stop
We'll tell all the stories that we've ever known
You've started writing one of your own

*la*
Maybe one day when you carry on
You'll find yourself lost and fear you are going
If your courage falters right down in your bones, you will find out that you're never along