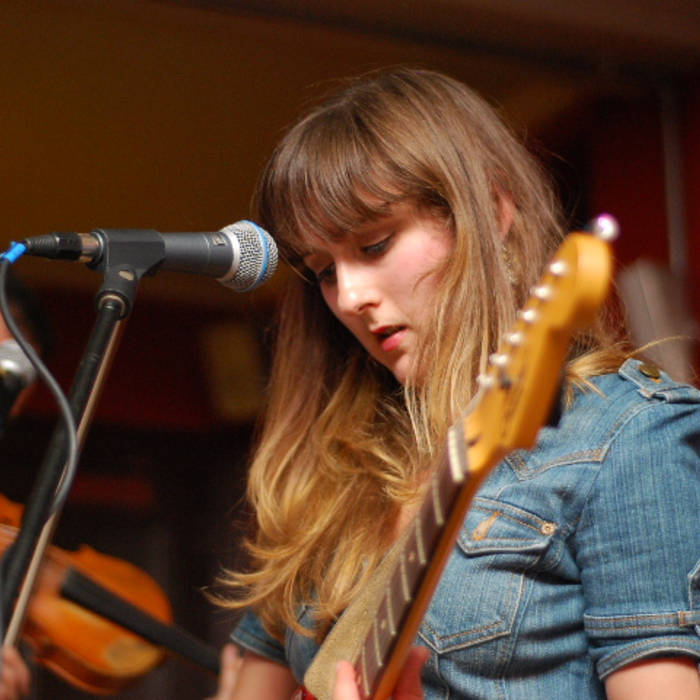 The first single from the forthcoming album Partisan. Official launch 5 June at Hutstock, as part of the Festival of Britain, Southbank, London

One tree is taken; the ground is left with a wound
All of the forest feels it tearing too soon
Grief we pay in trade for love that we knew
The widest circle of words would be too few

If we wax sentimental, you'd laugh at us
And it's not like you were some kind of saint
But now there's a gap that'll always show up
In endless midday son
Long after winter's done
The weight you carried does go on
But absence makes it seem so long

High water marks are seen, now that you've left
us with a dare, to live in weak flesh, & care