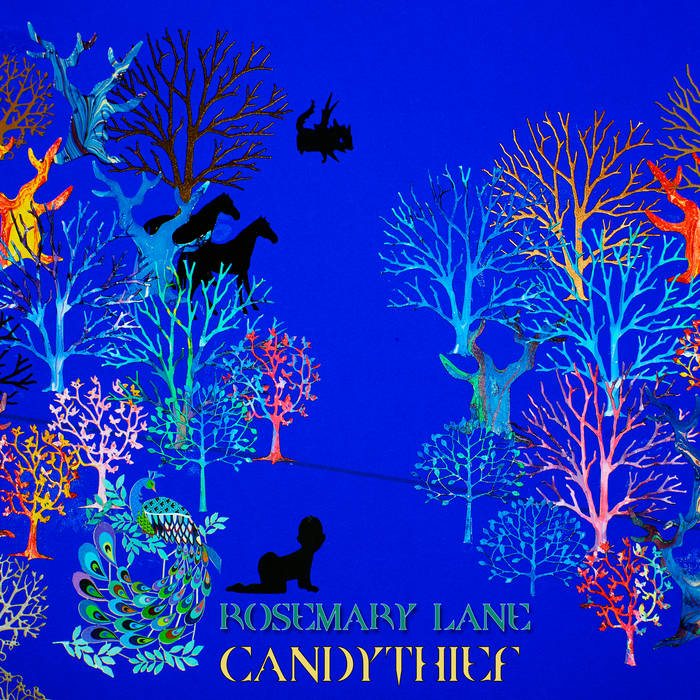 Our take on a beautiful traditional song.

Well this girl, being foolish, she thought it no harm
To lie on the bed to keep herself warm
And what was done there I will never disclose
But I wish that short night had been seven long years

Early next morning, the sailor arose
And into my apron three guineas did throw
Saying this will I give you and more will I do
If you'll be my Polly wherever I go

If it's a boy, he'll fight for the king
And if it's a girl she'll wear a gold ring
She'll wear a cold ring and a dress all aflame...

When I was in service in Rosemary Lane
I won the goodwill of my master and dame
Till a sailor came there one night to lie
And that was the beginning of my misery.